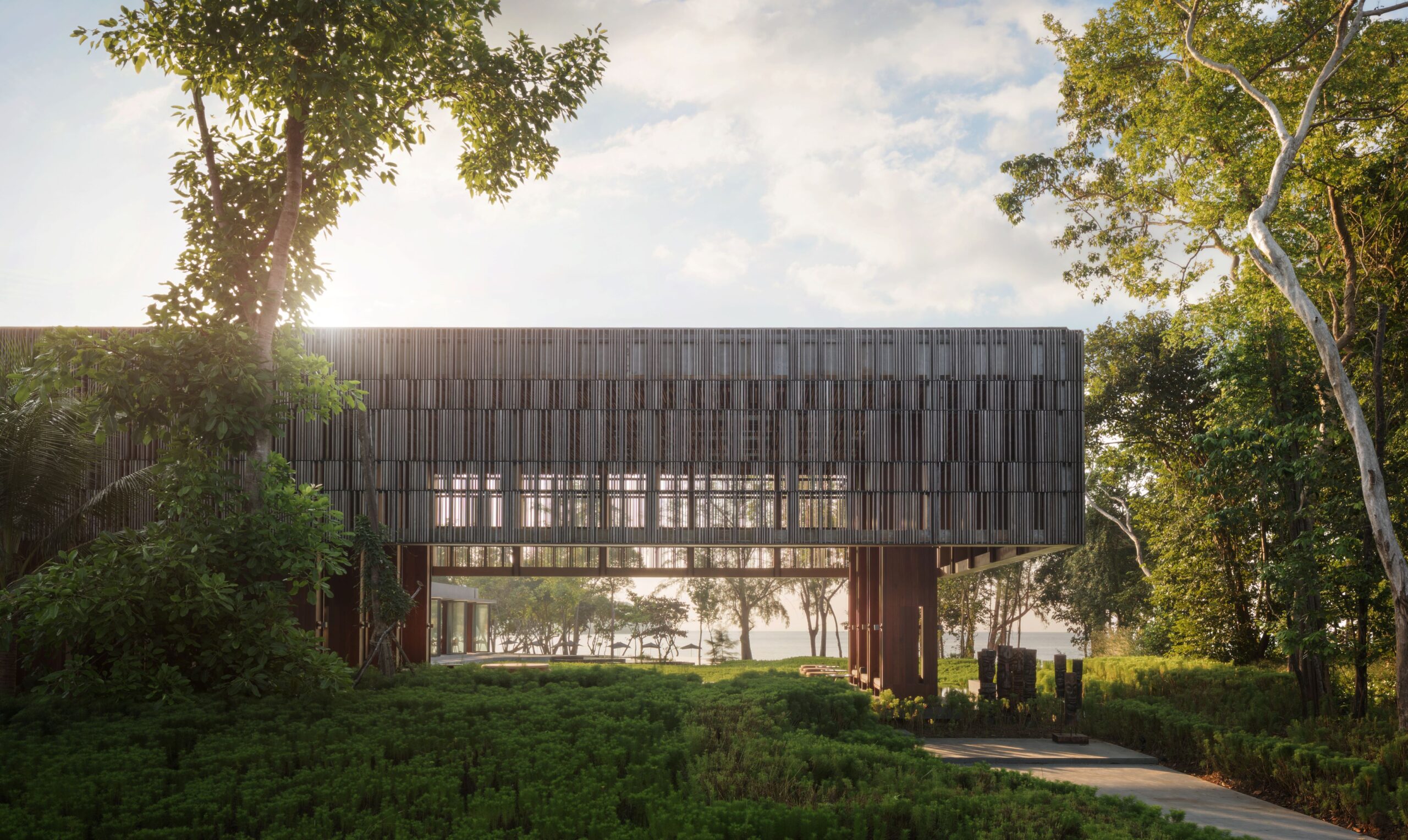 Citystar is a family investment firm created in 2003, investing in Private Equity and Real Estate activities, in France and in South-East Asia. Some of our projects are opened to other investors.

A Private Equity investor, Citystar takes participations in all business areas, with two specializations: the Real Estate industry and the digital economy.

Our investment decisions are based on the quality of the management team and on the project’s potential: Citystar invests in healthy companies, and aims at accompanying their growth and performance, for a sustainable value creation. We generally take majority shares in businesses with turnovers of 5 to 100 millions euros, usually through LMBOs or LMBIs. We also remain open to opportunities not matching the whole extend of these criteria.

More about our investment portfolio and track record

A family investment house, Citystar highly values being the sponsor of the projects it proposes; and therefore contributes a significant share of the total investment. As the lead investor, we remain very close to each project, and reliable partners of the management teams.

With offices in Paris (since 2003), Singapore (2005) and Phnom Penh (2006), we can rely on our expertise of regional markets and our diversified network.

A socially responsible company, Citystar is a signatory of the AFIC Engaging Chart of Investors for Growth.

After beginnings at the French Ministry of Industry, General Electric and Thales, Jean-Louis joins the Compagnie Generale des Eaux (future Vivendi), where he soon specializes in Real Estate activities. In 1996, he becomes Chief Executive of the CGIS, Vivendi’s Real Estate branch. In July 2000, he organizes the LBO leading to the creation of Nexity, of which he becomes an Executive Board Member, then a Member of the Supervisory Board. Jean-Louis creates Citystar in 2003, which first fund is Nexstar Capital, a joint venture with LBO France. Jean-Louis is graduated from Ecole Polytechnique and Ecole des Ponts et Chaussées.